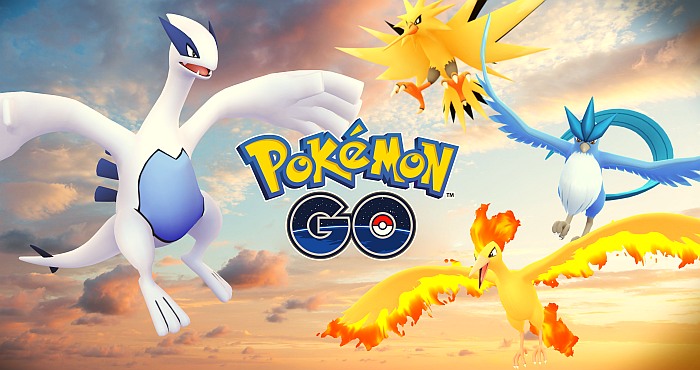 Fans of Pokemon-Go are eagerly waiting for the next update of Pokemon Go. And according to some speculation, the next update will have Pikachu and some nifty new hats. As the 20th anniversary of Pokemon Anime Series is coming that’s Why Some astonishing is going to happen. Six Different Pikachu models will be downloadable by Moon Players and Pokemon Sun.

As the movie of Pokemon will be in Theatres in July that’s why the company will provide codes for Pokemon Sun and Moon players to those who will pre-order the ticket.

Unfortunately, this news is not for Pokemon Go. An advert suggests that all of these are for Niantic app.

TOHO, A Japanese Cinema Chain has signed an agreement with Pokemon Go Game and Niantic which explain something about the new ad. Actually, We are talking about the ad video by Niantic in which Pikachu spin a Pokestop which splits out in many Pokeballs with Ash’s Cap.

Pokemon Go’s new update is on the way. What’s coming in it?

Recently a report says that this Niantic App has positive effects on health, especially for the heart. Because due to this, A player walks more steps than recommendations.

A report from American Heart Association claims that Players of Pokemon Go walks twice of 10,000 steps which are minimum recommendations. This is too good for the heart.

Another extend of this report is that around 170 people monitored for 50 days. The Association found that the average daily steps lie between 5600 to 7600.

A rival of Pokemon Go exists in the market which is Snatch. It is also an AR game, but here players have to find parcels. Those parcels have some interesting items such as meals and TV subscriptions.

Player has to hold the parcel for six hours and in this time interval, another player can snatch it. The best part of this app is that players got the exclusive prizes which include cash prizes also.

Like other apps also, Snatch also has an in-app purchase to get more parcels. The app has reached 250k+ downloads in UK so far. It will launch in US soon.

Let’s hope that the new update of Pokemon Go will be good enough to compete with this upcoming rival Snatch.