Pokemon Go Gets a New Pikachu with Santa Hat for Christmas

Pokemon Go Gets a New Pikachu with Santa Hat for Christmas 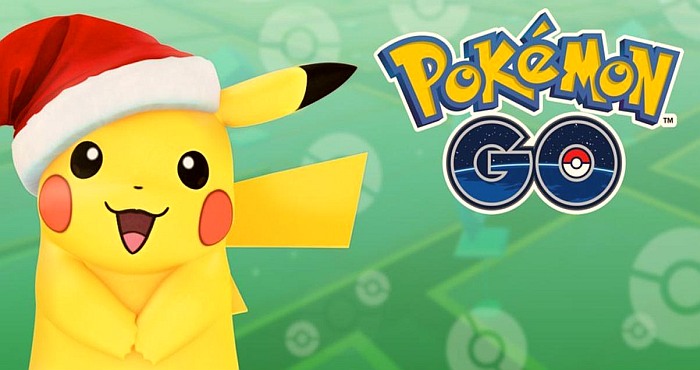 If you are a Pokémon Go fan then you will love this news. The game has already become bigger than expected! And now, after six months of its release, Pokemon Go is all set to get its first major update. Any guesses? Well, you will now have new pokemons with other favorite second generation games such as Togepi and Pichu joining the race.

The Pokémon that were initially introduced in Pokemon Gold and Silver won’t be accessible on the game map just like that. The Pikachus will instead hatch out of eggs. This news was confirmed by the Pokémon Go developer Niantic Labs.

According to Niantic, the app will now have a ‘select others’ feature and this selection will give players the access to the various Pokemons to be released over the next few months.

However, Togepi and Pichu are not the first pokémons to be added to the game. This honor completely goes to Ditto which was introduced later in November with an interesting publicity stunt

Togepi and Pichu are however two of the first pokémons in the game, that comes from beyond the 150 original pokemons.

Although not every pokemon makes it to the app, Red and Blue have found their way to Pokémon Go. The four popular Pokémon from the games are Articuno, Zapdos, Moltres and Mewtwo; and these are still difficult for the ardent players to catch.